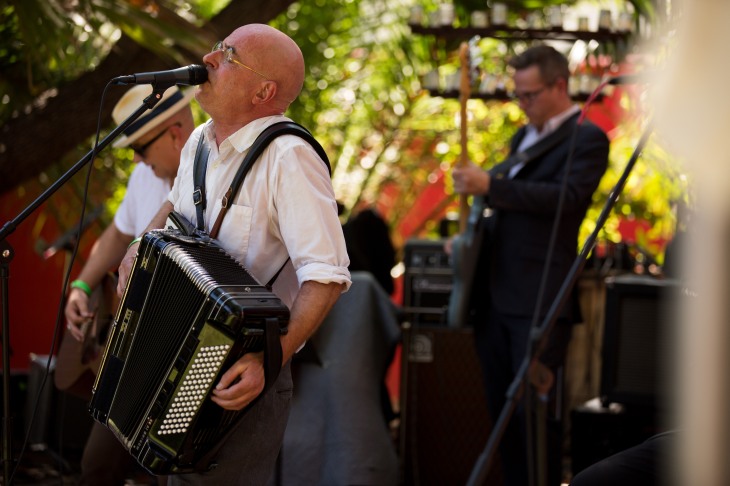 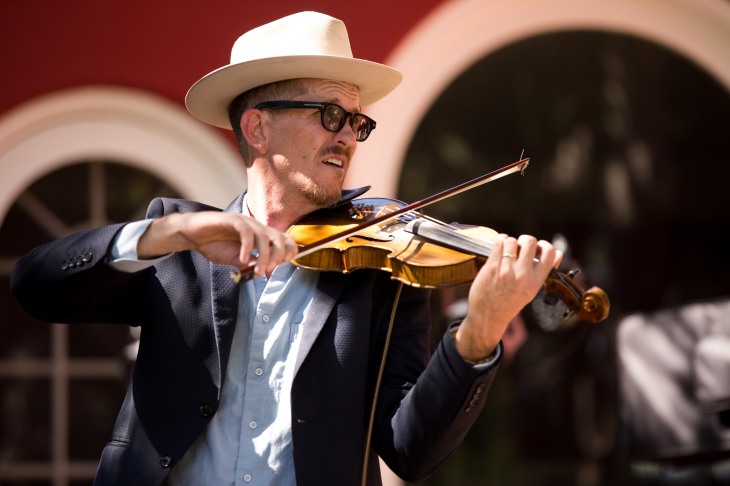 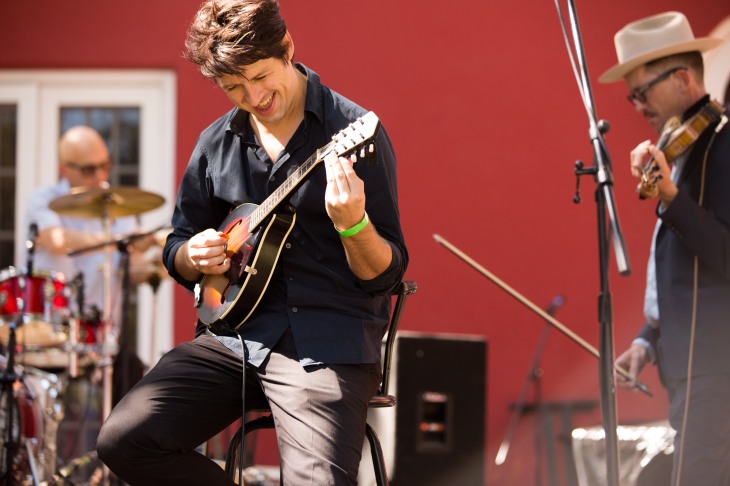 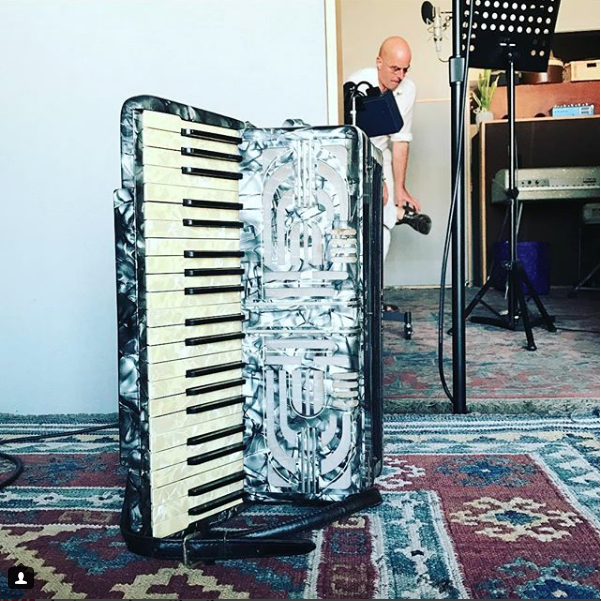 Fearnley plays with his shoes off (foot-tapping goes up the mic stand). At the studio where Walker Roaders recorded Will You Go Lassie Go and The Blackbird Only Knows One Song, summer of 2017.

The corridor outside the rehearsal room. One knocks on the door of silence and awaits an answer. Left to Right: Fearnley, Hutt, Orrell, Mulroney K. Look at them fucking suits. 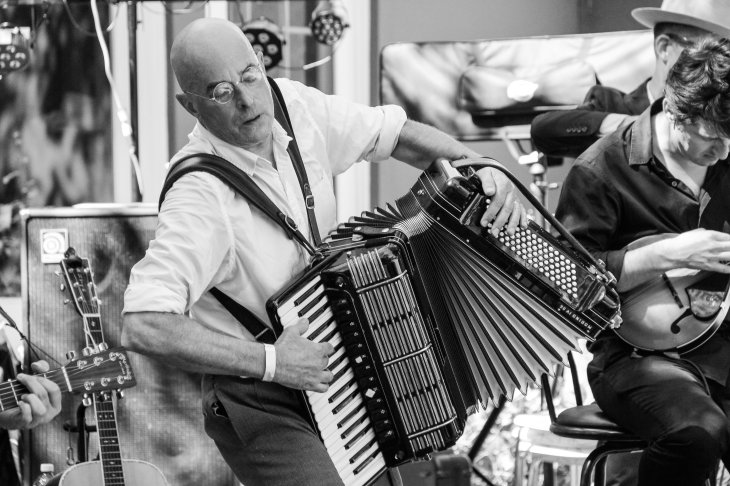 At the Hollywood Palladium, opening for Dropkick Murphys, 30th September 2016.

Hutt at the Hollywood Palladium, 30th September 2016 (because he was hidden behind a speaker stack in above photo).